Annie's is the media division of DRG. Its products — including magazines, books, kits and supplies, online classes and TV programming — are targeted to home and family interests, including crafts, nostalgia and home décor. It is part of the third-generation Muselman family business located in Berne, Ind., near Fort Wayne.

DRG began in 1925 with the founding of Economy Printing Concern. EP Graphics, as it is known today, is still owned by the Muselman family.

The 1985 acquisition of House of White Birches, a craft and nostalgia magazine publisher founded in 1947, launched the DRG publishing division. In the ensuing years, the division grew with new products and acquisitions, including craft companies The Needlecraft Shop in 1994, Annie's Attic in 1996, and Clotilde and American School of Needlework in 2002.

In June 2012, all of the craft and nostalgia brands acquired by DRG, including House of White Birches, The Needlecraft Shop, Annie's Attic, Clotilde and American School of Needlework, were consolidated under the Annie's name.

Country Sampler, publisher of the magazine of the same name, was added in October 2012. 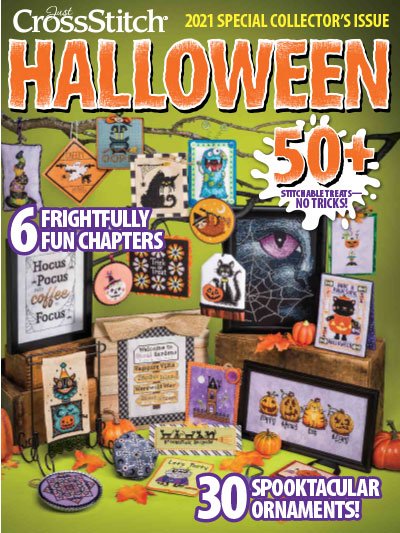