From purchasing the selected source materials, dying the yarn and grey fabric, weaving on state-of-the-art dobby and Jacquard machines to the finishing and refinement process, every production step is carried out 100% in-house at ZWEIGART®. Our trademark is the “Orange Line” – an orange-coloured thread in the selvedge of all ZWEIGART®
fabrics. This is our sign for best quality, i.e. state-of-the-art fabrics that are colourfast, easy-care and absolutely precise in the weaving. That’s ZWEIGART® “Made in Germany.” The needlework fabrics from our weaving company are exported worldwide.

Conversion of machines to electronic monitoring and data collection. Ongoing replacement and restoration of the machinery with state-of-the-art production lines.

Collection expanded to over 2,000 different articles.

All technical operations relocated between January and March. Administration relocated in April. The entire establishment begins work in new building in May.

Large investments in machines. After intensive negotiations with the city of Sindelfingen, an approval is gained for premises in the Fronäcker area. Specific plans are made to construct a new building for the entire establishment.

Initial negotiations with the city of Sindelfingen for premises outside of the city for entire or partial relocation of the establishment.

Business in Germany stabilises. New sales markets are gained. A piece dying facility is added to the establishment. The weaving mill is expanded further with the addition of automatic looms.

The company celebrates its 75th anniversary.

Rationing is slowly phased out. Yarn becomes freely available once again. The company receives its first export orders. Many refugees are hired.

Production comes to a standstill in April. Operations gradually resume in August.

The company celebrates its 25th anniversary. Establishment of a support fund.

Death of owner Paul Zweigart. The company is carried on by his widow Mina Zweigart.

Construction of a modern factory building on Karlstrasse. Procurement of a new steam engine plant and introduction of electric lighting..

Part of the hand weaving mill is converted to mechanical operation. In addition to fabrics and blankets made of linen, the company now makes articles made of cotton.

The company relocates its office and warehouse from Stuttgart to Sindelfingen.

The Stuttgart-based company  Schmidt & Pfizenmayer is transferred to Paul Zweigart and Julius Sawitzki. Acquisition of the production business in “shirtings, tailored, white goods, lining materials, etc.” with warehouse and office in Stuttgart, Furthbachstrasse 12. 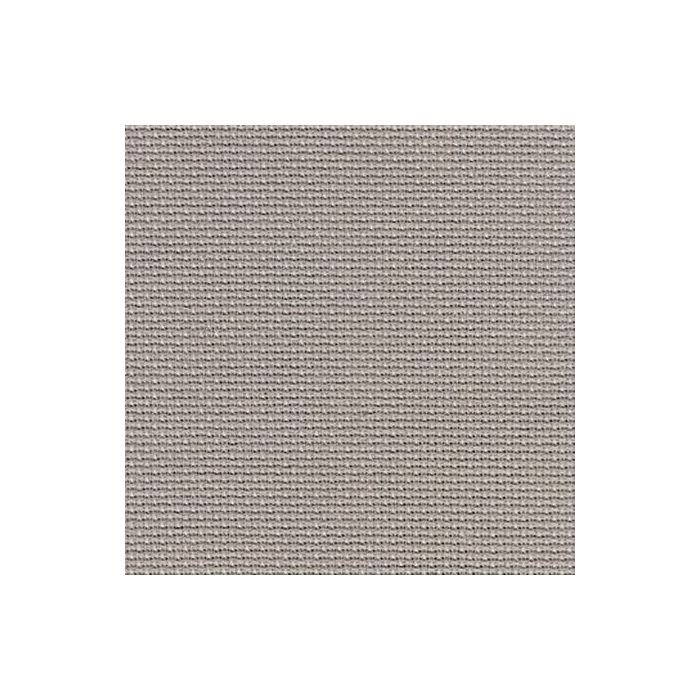 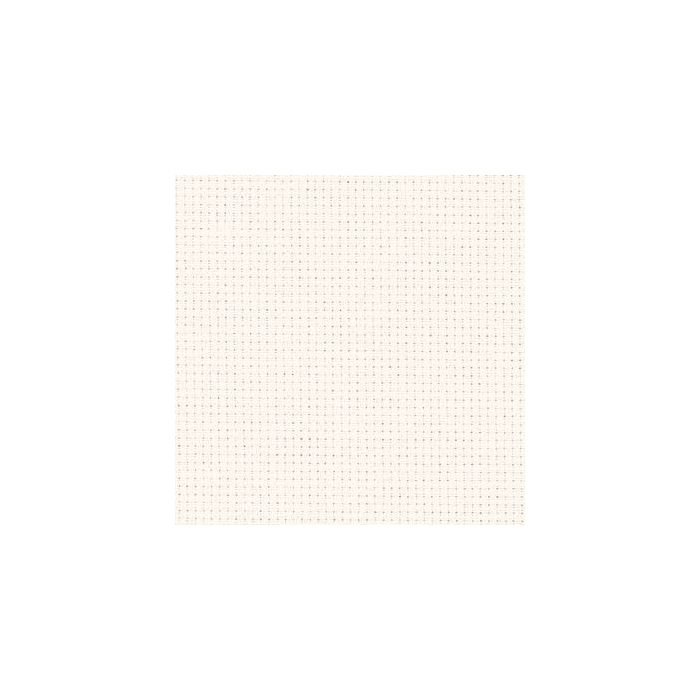