George McCartney grew up in New York City where his early interest in graphic illustration led him to attend classes at the Metropolitan Museum of Art.

At this internationally acclaimed museum, he had the opportunity to develop his talent by studying and drawing directly from the masterworks of the world s greatest artists.

George continued his art education at the State University of New York, earning his bachelor s degree in 1997.  Since then, he has worked in various media in the fields of illustration and graphic design. Over the years, his artwork has been featured frequently on the covers of Chronicles Magazine and on the pages of Guideposts. His work also has appeared in corporate publications and product packaging.

George began designing textiles in 2002. His illustrations can be seen on fabrics around the world.  You'll find his cupcake design in Katy Perry s popular music video, California Girls, where it graces Snoop Dogg s resplendent three-piece suit! His images of firefighters decorate Mickey Rourke s curtains and bedsheets in the award-winning film, The Wrestler. 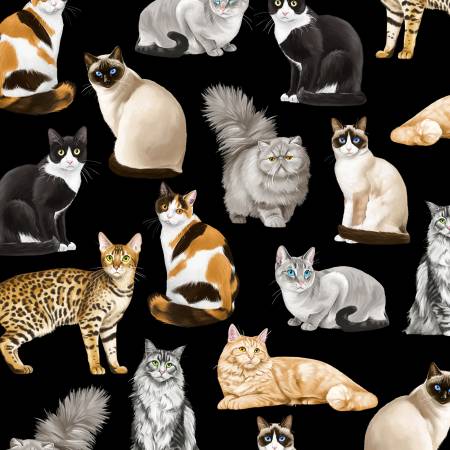