Mirah Zriya is a manufacturer based in Bali, which sells hand made Balinese batik designed by Princess Mirah and produced exclusively for wholesalers around the world.

Princess Mirah has more than thirty years of experience creating and manufacturing genuine Bali Batiks for a discerning International clientele.

Batik by Mirah is created by authentic batik craftsmanship that uses copper stamp, waxing and dying of cloth to create incomparable colors and designs. All made especially for you to create a patchwork of true designs and true colors that stays close to your heart.

Since 1981 Princess Mirah has brought the best of Bali batik design to the world, from the catwalks of New York in the 1980s to today’s discerning quilters. Princess Mirah wishes her Bali batiks to create a space of creativity where each stays true to their vision of making the world more beautiful.

All aspects of Bali traditions are integral to Princess Mirah’s heritage. Her royal lineage stretches back to the famous founder of the Majapahit rule in Bali five centuries ago. Even today there is no palace in Bali filled with more spirit than where the princess lives. Princess Mirah takes much care and love in her Bali batik designs to bring that incomparable sense of the Island of the Gods to you.

The princess grew up in the palace of Karangasem, built by her grandfather, Anak Agung Anglurah Ketut Karangasem, the last King of Bali. He was the last reigning ruler in Bali, considered the “Raja di Raja,” or king of kings, as he had jurisdiction over all eight regions in Bali even after the Dutch had annexed Indonesia.

During his reign, he designed two beautiful water palaces: in the mountains, The Tirta Gangga was built around flowing spring water, while the Ujung Water Palace near the ocean was used as a place of leisure for the royal family and their guests. The Karangasam palace in Eastern Bali has always been Princess Mirah’s home. There, age-old Hindu traditions have been kept intact, as have traditions of the Hindu Majapahit Kingdoms of Java.

The palace is like a city behind walls with medieval architecture that synthesizes elements of European, Balinese, and Chinese design. It includes a maze of pathways that open to temples and beautiful water gardens. Princess Mirah’s grandfather introduced the use of water channels to Balinese architecture, so water could be piped in from springs to gardens. His living spaces created a serene, yet functional setting for his family. Karangasem is like a place lost in time where nature and art, religion and daily life, have not changed much since the King ruled—where the village people still look to the royal family for political and spiritual guidance.

The History of Batik

The word "batik" is Indonesian-Malay in origin and it means "to dot." Similar processes of dye resistant designs have been traced to Egypt and the Middle East--about 1500 years ago--but the current process for batik originated in Indonesia. There, batik making has evolved to become one of the greatest art forms of Asia. This ancient technique involves using a wajan--similar in shape to a wok--for melting wax, and a canting, a wooden-handled tool with a metal tip for applying wax to create the design.

Some traditional batik designs were used exclusively by the royal courts. Over the years, batik designs were influenced by trade as East Indian, Dutch and Japanese travelers began settling in Indonesia. The Dutch brought Indonesian craftsmen to teach the craft to Dutch warpers in several factories in Holland in the 1830s. For the modern day process, a copper cap (chop) or stamp was created in order to improve production. This cap is dipped in wax and stamped on the design. Then the fabric is dyed, often numerous times to achieve the desired effect. Fabric can also be crumpled by hand before dyeing, to achieve a textured look. The fabric is often dried outdoors, where the dyes react to the heat of the sun and become increasingly vibrant. In the final process, wax is melted away when the fabric is immersed in a vat of hot water. 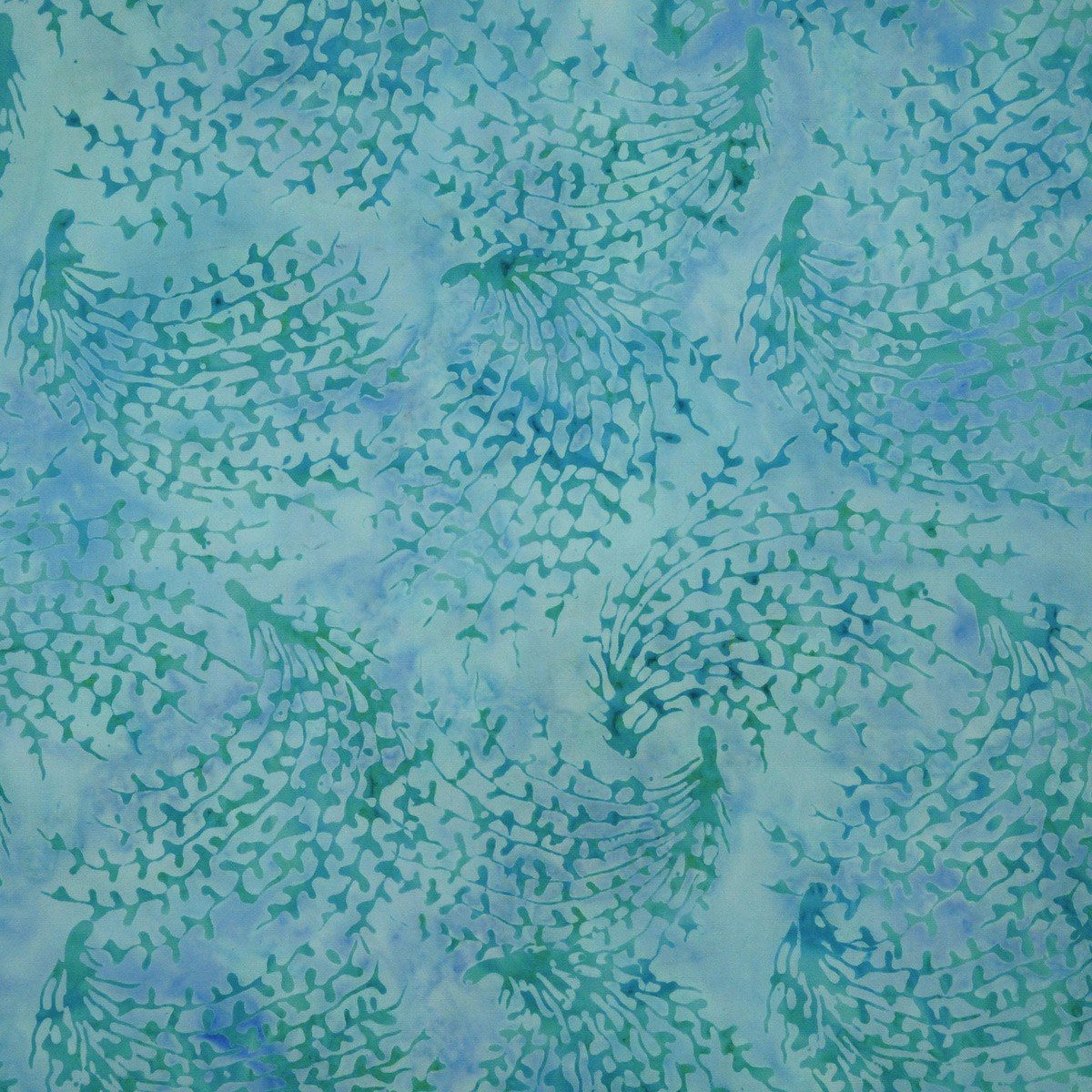 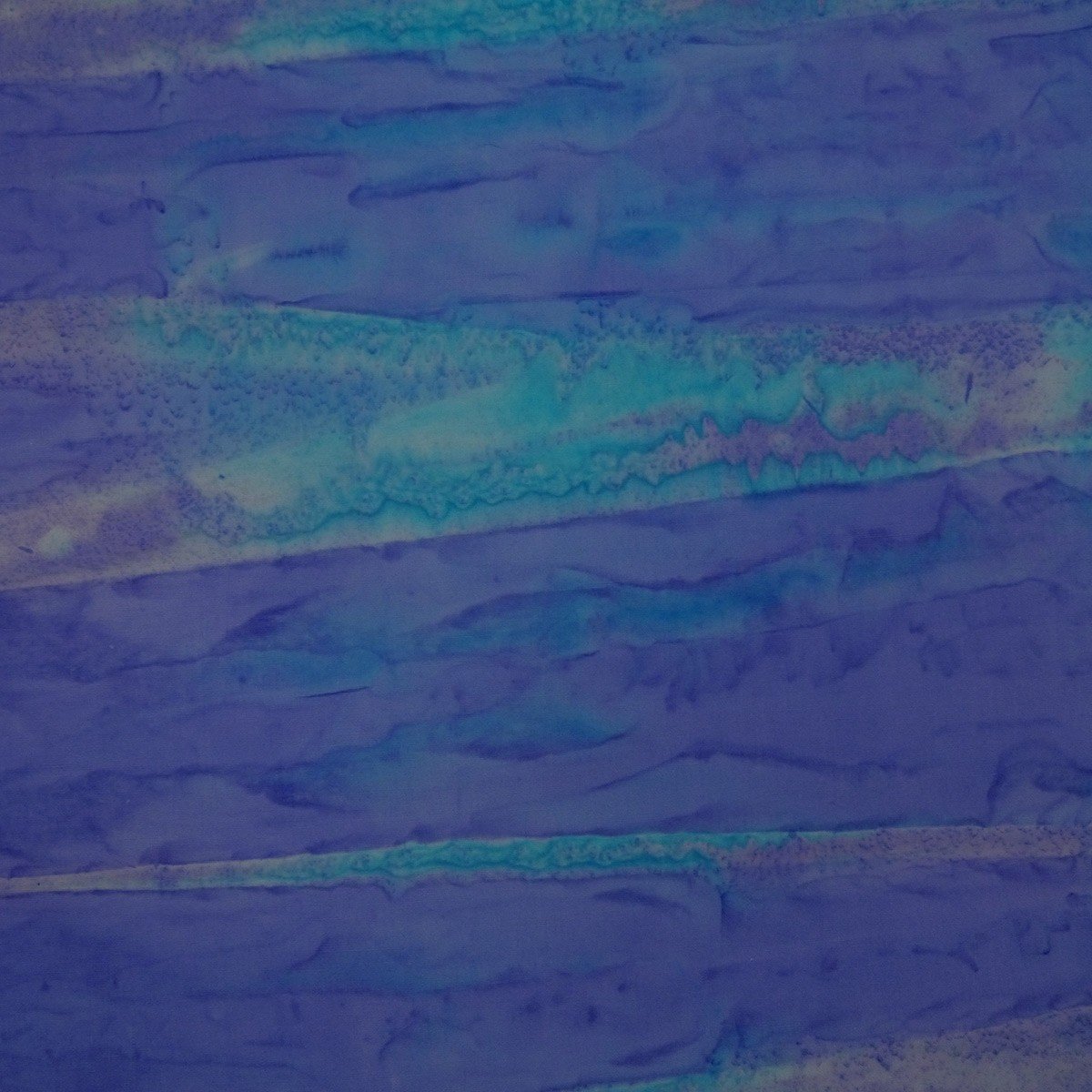 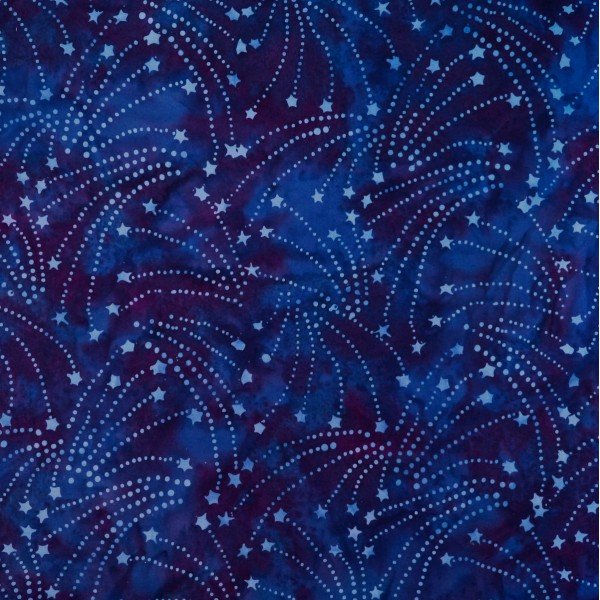 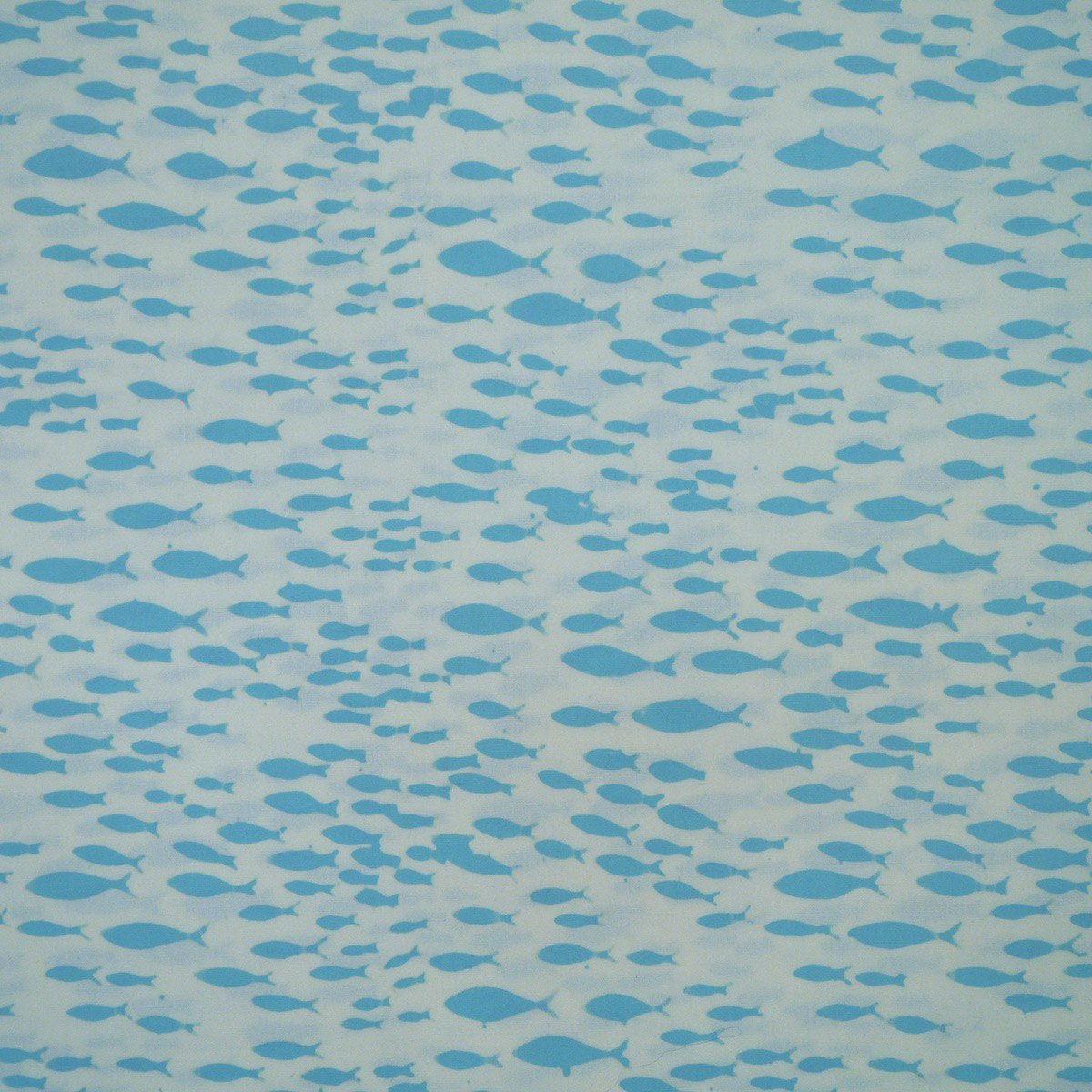